First they came for the trees 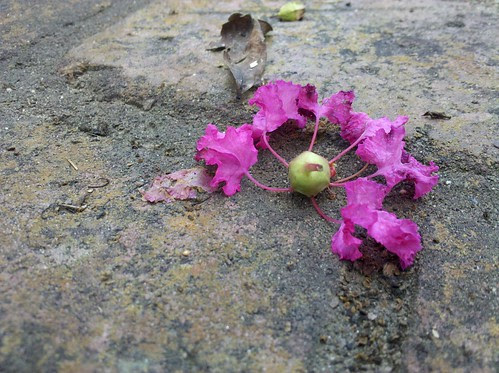 The massive SELA drainage project (proudly preventing Uptown New Orleans from driving in any direction) is finally about to cross St. Charles and move onto lower Napoleon Avenue.


The U.S. Army Corps of Engineers, New Orleans District recently awarded a 38-month contract to provide increased drainage for the Uptown area. The contract includes canal improvements along Napoleon Avenue between Carondelet and Constance Streets. The project, which is part of the Southeast Louisiana Project (SELA), will reduce the risk of damages from a 10-year rainfall event. A 10-year event is basically a rain storm that has a 10% annual probability of occurrence and equates to approximately 9 inches of rain over a 24-hour period for our area.

On September 26, 2013, the Corps awarded a $38 million contract to Boh Bros Construction Co. The contract calls for constructing approximately 3,000 linear feet of a concrete covered box culvert under the neutral ground along Napoleon Avenue from Carondelet Street to Constance Street. The new culvert will parallel an existing box culvert and will tie in to the new culvert under Napoleon Avenue at Carondelet Street and the existing box culvert at Constance Street. A notice to proceed will be issued early October and construction will be completed in the fall of 2016.

The Corps continues to work closely with its partners at the Louisiana Coastal Protection and Restoration Authority and the Sewerage and Water Board of New Orleans on the SELA program. To date, a total of 17 contracts have been awarded in Orleans Parish to date, with work completed on 10 of those projects. All scheduled SELA work in Orleans Parish should be finished in 2018.


Today the crews arrived to prepare the neutral ground for excavation by murdering the crepe myrtle trees that live there. 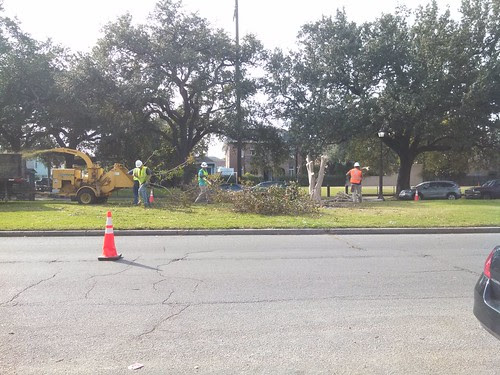 Having passed that way fairly often for a number of years, I had gotten into the habit of keeping time by those trees.

In the late spring they start to bloom. 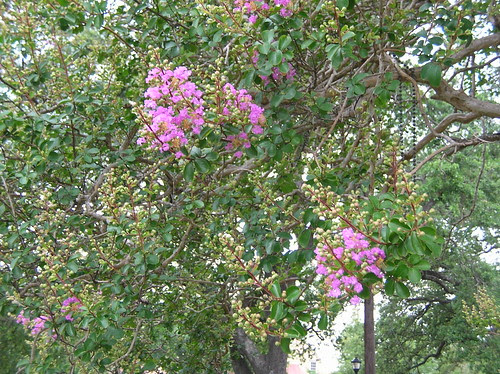 By mid summer they are in full blossom. 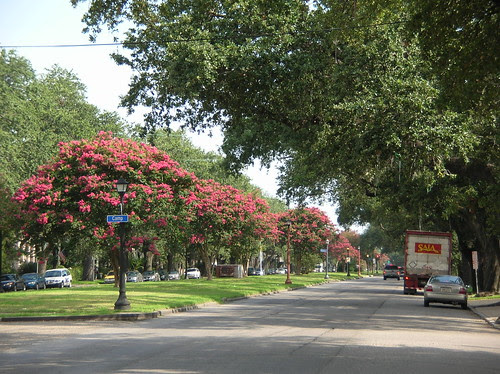 Their fall foliage becomes a brilliant orange for a brief time. 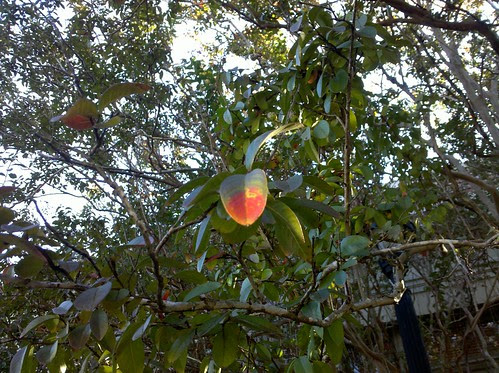 And adds a rust tone to the avenue by the time winter comes along. 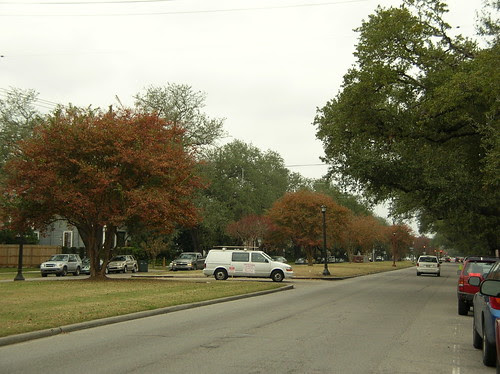 I'm told by people who worry about such things that their flowers can get goo all over your car's paint job if you park under them when this is happening. 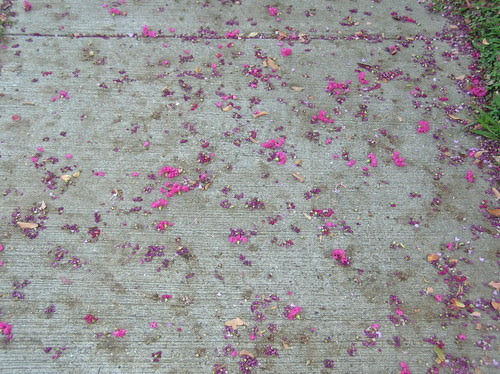 During Carnival these trees fill up with a different sort of blossom. I have shockingly few decent photos of this. Here is a close up of a bead tree that fell over last year. 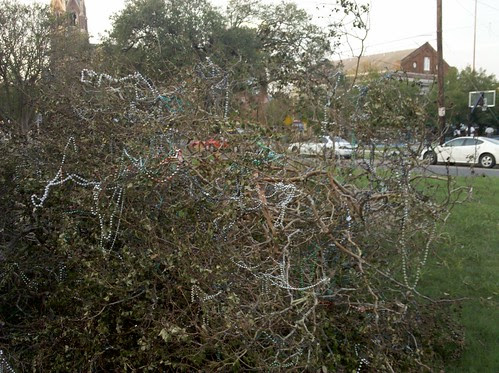 This is a more dramatic example on St. Charles. 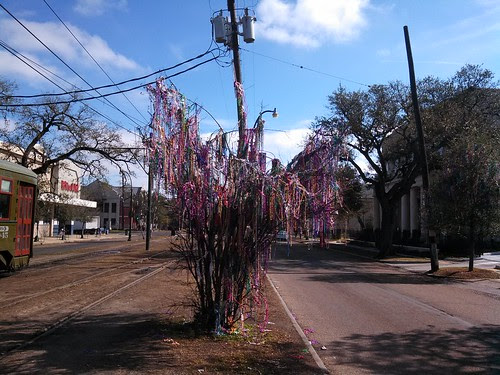 Here's what they looked like that one time I saw them in the snow. 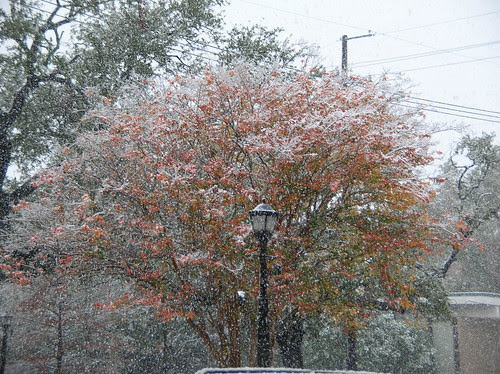 And now they're gone. I'm not sure what sort of landscaping is planned for these neutral grounds when the project is finished. Guess we'll have to wait 3-5 years to find out. 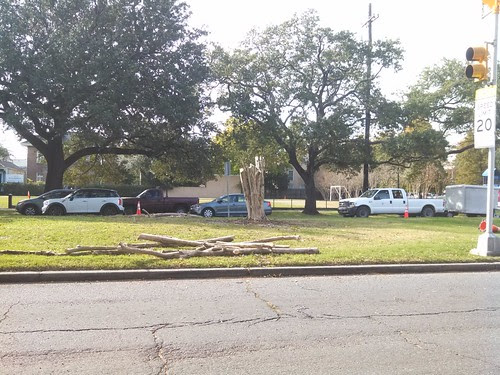 I saw them cutting the trees down yesterday when I was driving by. It makes me sad. I know why they have to do it but as you have documented, they are lovely trees. Thank you for this memorial to the Napoleon Avenue neutral ground trees. RIP

Oh my god...this makes me sick. I can't believe they could do that. I am so tired of this project and was about to do some searching to find out the completion date. I live on Pershing and have been enjoying the sound of pilings being driven into the ground at 7 am for months. Now they're just moving closer. I'm disgusted about the trees. Sad day.

Well.. they do have to do the project. It's a big deal. There are other problems with neighborhood impact but they've done a decent job of landscaping the completed stretch in Broadmoor. I'm still going to miss these trees, though.

Worse to come. They will shortly butcher the oak limbs as they did to the trees on the early part of the route. Because it only takes decades for the trees to grow that large, so why be careful and trim conservatively?

Another case of crepe murder.

Thanks for posting this, Skooks. I drove down Napoleon yesterday around 3 and saw them chopping down the trees on my lovely neutral ground. I get why they are doing it, but it's still sad.

I forgot about that! how sad... I wish I had taken some pics before the time change...