Another clunker to throw on the "cycles" pile

Last week the timing of the Nagin indictment reminded me that I had been at this second line the weekend of his now famous "Chocolate City Speech."

Yesterday Dambala picked up another forgotten thread in the saga.


The "Katrina Cars" issue is a big deal (that first surfaced here...I know I'm being petty but if I don't say it, no one will).  I know many of you in anon land would like to see this issue surface and I would as well because I believe it ensnares at least one person of particular interest to AZ that has yet to face justice....you do the math with the links above.
One thing to keep in mind, most of these current indictments took place circa 2008 and Mr. Fed levied them first simply to avoid the statute of limitations.   That doesn't mean there aren't more indictments on Nagin to come.

Looking through those 2006 second line photos, I find a couple of shots of these "Katrina cars" that were, at the time, being stockpiled under the Claiborne Avenue overpass. 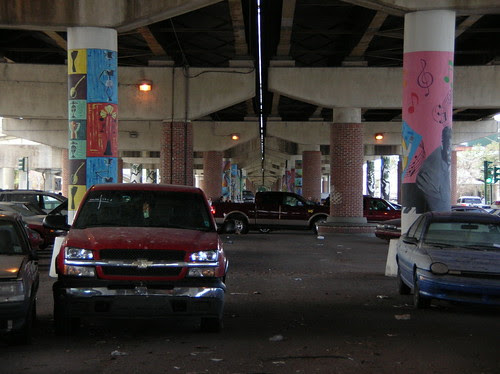 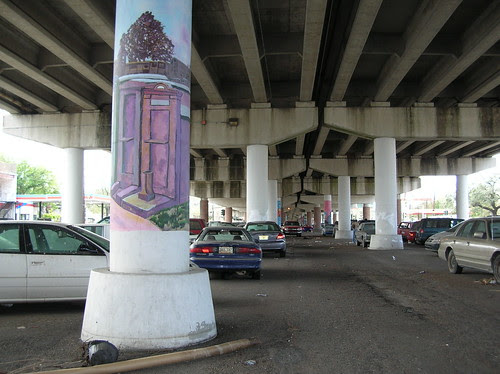 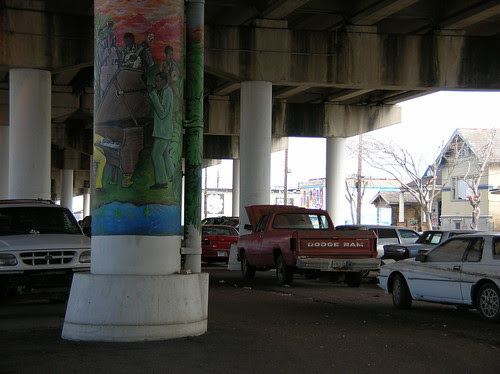 There was also this abandoned boat which I'm pretty sure never belonged to Greg Meffert. 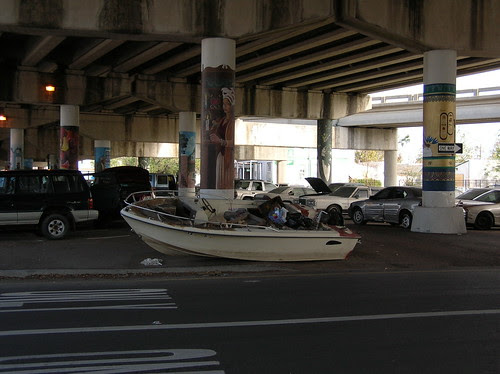